Xterra Trail Run is one of the biggest trail runs of the USA that you can participate in if you want something more energetic and scenic in the outdoors. This race welcomes runners of all abilities and all ages. You can consider participating in this epic race if you are fit enough. So the next time you go shopping for toys for fidgeters, include proper running gear in your list and look forward to participating in the next Xterra race. Xterra Train Run features races that range from 5km to 50km around the country.

The Xterra trail runs are held regionally and have series. There are 3 to 7 races in every region where all participating runners hoping to compete in the championship should accumulate points. The points accumulated in the series will be added to get the championship totals. Age-group results will also be recorded after each race. At the end of the running season, all the cumulative results will be used to decide the final series points. If you are in a region that does not have a full series, you can consider looking at the several independent Xterra Trail Run races and decide which ones to participate in. By visiting the Xterra website, you can view the organizers schedule and find a race near you. If you win in the race series, you will gain free entry into the Xterra Trail Run National Championships.

The Xterra Trail Run World Championship is the climax of the Xterra Trail Run Series. This is a collection of over 70 off-road and adventurous trail runs of different distances around the world. This big event is held in Hawaii at the magnificent Kualoa Ranch. The ranch has hosted the event since its inception in 2008.

The cattle ranch sits on 4,000-acres that spread from the mountain down to the sea. The ranch terrain ranges from broad open valleys, lush cliff faces, dense rainforest, and lovely white sand beaches. The beautiful sceneries of the great Kualoa Ranch have made it qualify as the backdrop setting for numerous Hollywood films and numerous television shows.

Kualoa Ranch trails are normally closed to the public; you can, therefore, take advantage of the races and participate to enjoy the scenic views in running or walking.

The fastest and winning runner on the 21K course will win a prize of $10,000. Both top seven overall women and top seven overall men will be given a monetary award. All top runners of every age group in the 5K, 10K, and 21K will be given medals and receive other prices. Additionally, anyone who finishes the half-marathon championship course will receive a finisher’s medal.

Xterra Trail Runs has also crossed the country’s boundaries and in the off-road races, other countries included are like Canada, France, Spain, New Zealand, Brazil, Costa Rica, Denmark, Japan, Italy, Sweden, Greece, Philippines, Switzerland, and Malaysia. When the year ends, all the participating countries will unite on breathtaking islands of Oahu for the XTERRA Trail Run World Championship.

When you come for the Xterra Trail Run World Championship remember to bring some basic necessities like sunscreen, an umbrella, chair, mosquito repellant, and a change of clothes in your car. You will have full access to your vehicle. Finally, be patient as you wait in line to park as the event attracts many people. Bring your favorite toys for fidgeters to help you calm down as you wait for your turn. Dogs will not be allowed. 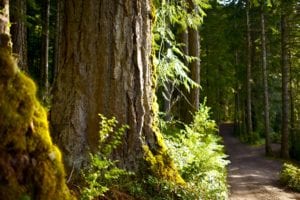 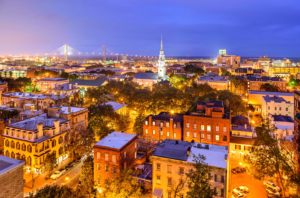 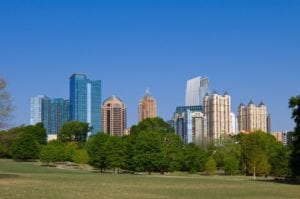